The beginning of a list to collect all newly invented contraptions as well often asked-for services.

Much like the original, but with some adaptations to a simplified reputation system, false ID info, more gear speace, bigger damage and stress boxes etc

A flow chart to describe the complicated mech use and hacking rules.

A list of the combat actions available for quicke and easier overview.

The Eclipse Phase campaign started just some 50 years into our own future with the players creating especially gifted (but not so nice) characters who start the campaign by dying. They are chaotically resleeved off Earth in the very much grimmer future of Eclipse Phase. Soon they were hurled into strange and dangerous intrigues, conflicting and damaged background memories and countless organisations wanting them dead for unknonwn reasons. This introduction adventure hurled the unknowing players into the fantastic Eclipse Phase setting which they had so far never read about.

Rise of the Fenix 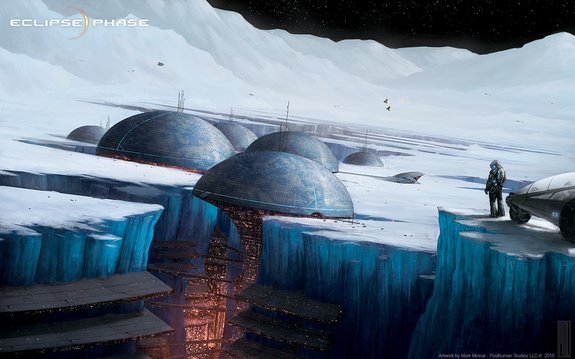 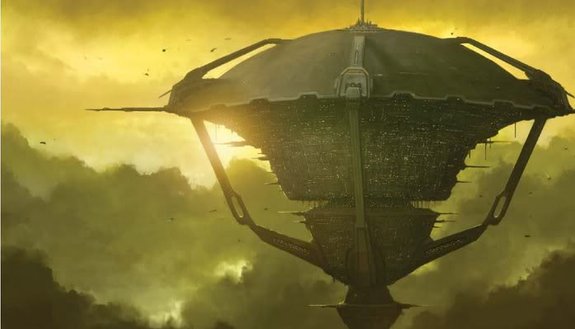 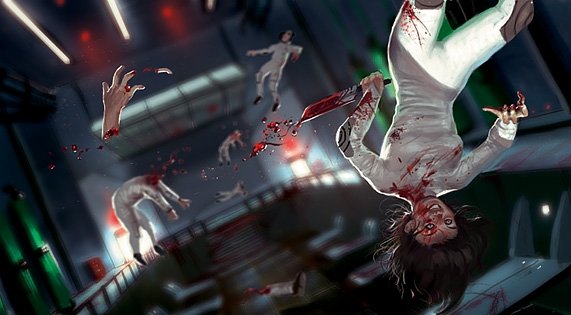